We are back from the 2017 Southern-Fried Gameroom Expo and this episode can be considered our “Super Mega Doppler SFGE Wrap-Up” episode, as we cover off on all things related to the expo, including, but not limited to: 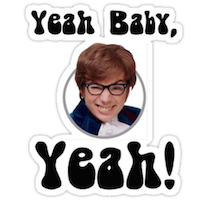 Here’s how the timings for the show break down:

*Kasey Relford drinking game is neither endorsed nor encouraged at any time after this episode.  That being said… 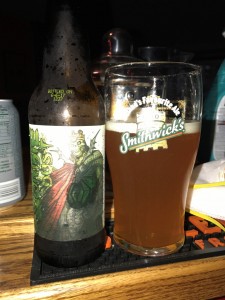 This entry was posted by Whitney Roberts on June 30, 2017 at 7:05 pm, and is filed under Podcast Episodes. Follow any responses to this post through RSS 2.0.You can leave a response or trackback from your own site.